Though with the worry of rising temperatures and the chilling strong winds that sometimes blow, being able to work in such good conditions became a plus to the day. 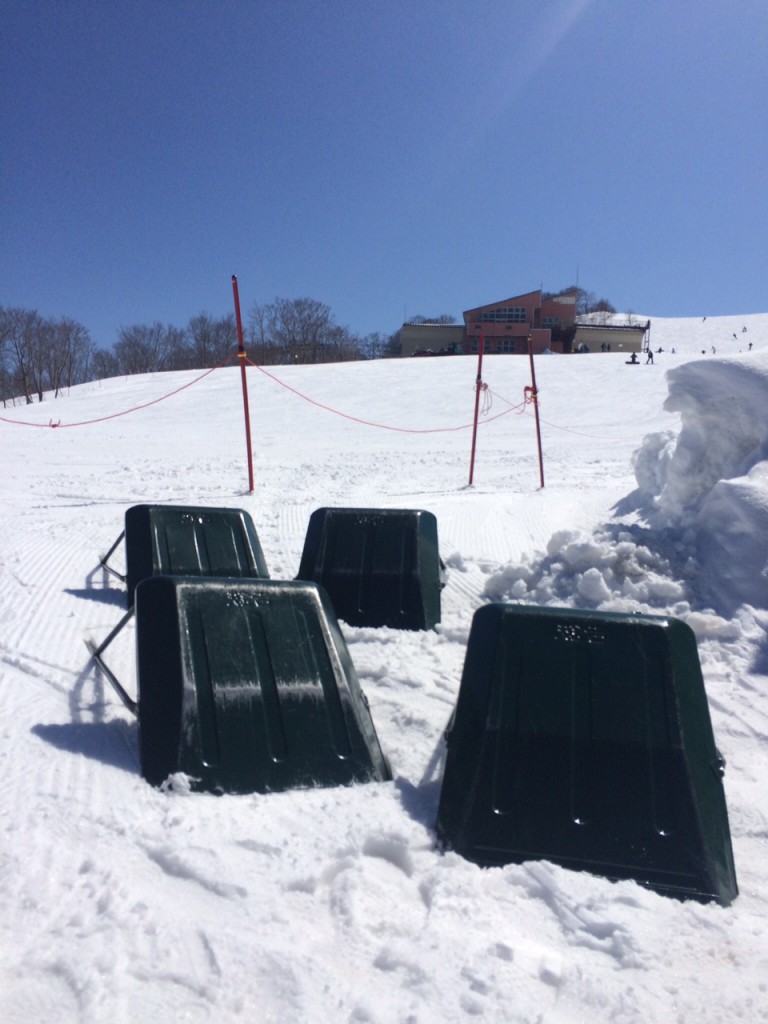 But looking ahead, tomorrow is expected to have high temperatures and there is rain expected for the weekend…

I think that it would be wise to pay attention to the weather forecast from here on out. 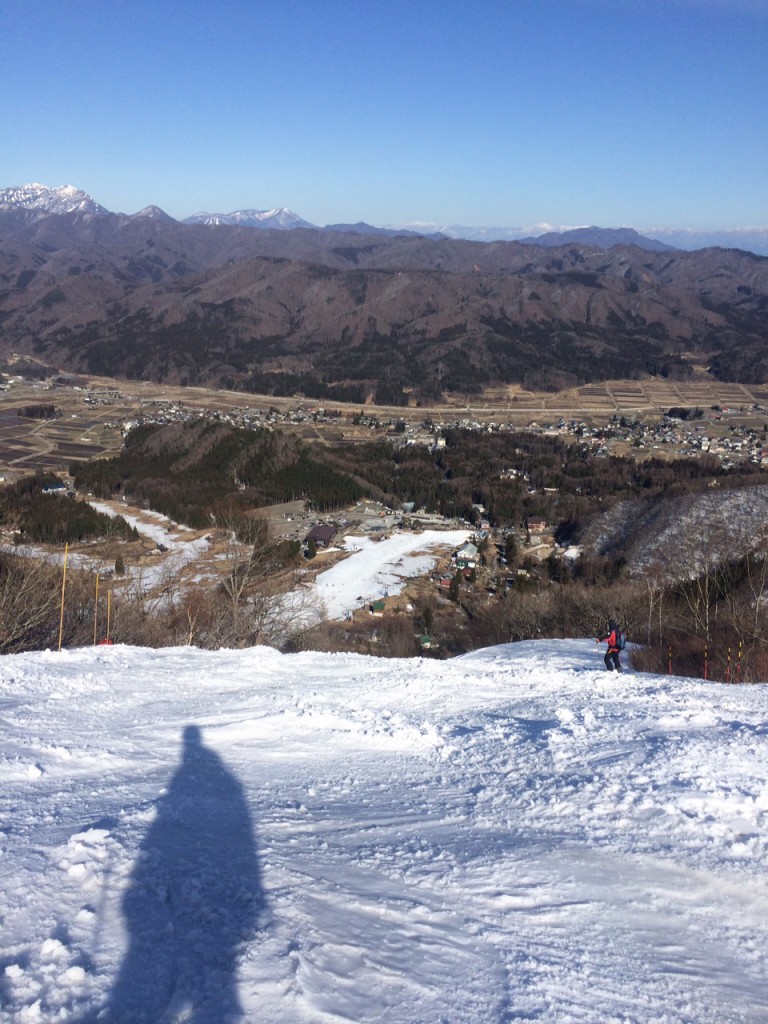 When glancing at the slopes, the Panorama and Grand Prix courses are still abundant with snow, so there isn’t much to worry about when skiing, but on the Dynamic, Woody and Toomi courses, there are areas where the ground is showing its face.

Please also be careful of the changes in the slopes as the season comes to an end!